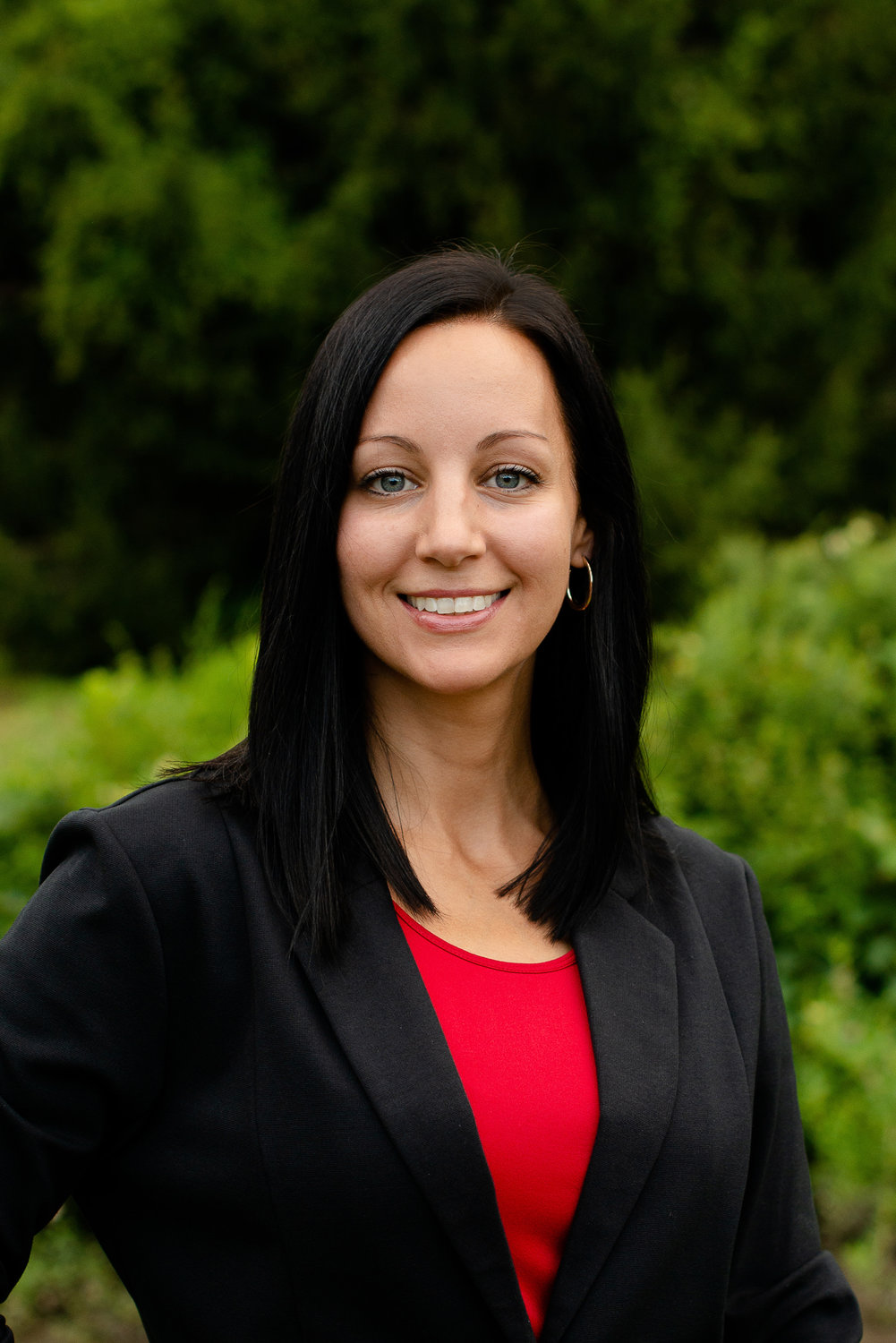 Mr. Buckson won the race with 51% of the vote; Ms. Petters finished in second with 27% , while Sen. Bonini came in with approximately 22%.

Since there is no Democratic opponent in the 16th Senate District in the Nov. 8 general election, Mr. Buckson will replace Sen. Bonini after his 28 years in office.

The competitive race had been the subject of controversy in recent weeks, and despite attacks about Mr. Buckson’s record as the 4th District commissioner on Kent County Levy Court, he came out on top, saying that he would stand on what he was running for and against attacks on his voting history.

Mr. Buckson has been a Kent County Levy Court commissioner for three-and-a-half terms. He is the son of David P. Buckson, a former governor, lieutenant governor and attorney general of Delaware.

The recent retiree had a 30-year career in education, as a teacher and coach at Polytech High School. He worked in physical education and led the school’s wrestling team.

A self-proclaimed “commonsense conservative,” Mr. Buckson’s platform includes protecting the right to bear arms, fixing infrastructure in the 16th District, supporting veterans and first responders, and placing an emphasis on trades and skills in schools.

When asked last week about the experience of campaigning, Mr. Buckson said he would be “tremendously grateful,” regardless of the outcome.

“I’m very proud of the work that myself, my family and my supporters have put in during this time, and I’m excited about the opportunity in front of me to share that Senate seat with the folks in my community, in my district, the ones who have taken the time to put up all their signs on private property in their yards,” he said.

"I’m excited about the opportunity to share that seat with the folks in my community, to represent them, not just during the General Assembly, but 365 because they know when they reach out to me, I’m going to get back to them. I will do what I can to help them.

Sen. Bonini issued a concession late Tuesday night, thanking the 16th District residents for allowing him to represent them for nearly 30 years.

“I am incredibly grateful for the honor of serving as the 16th District state senator for 28 years. Melissa and I want to thank everyone who has been so supportive over the years  — it’s really been such a blessing, and we are very thankful,” he said. “To my opponents, I wish sincere congratulations to Eric for his victory and to Kim for a hard-fought race.

“Thank you again for the tremendous privilege of serving as your state senator.”

On primary day — also his birthday — Mr. Buckson spent the evening with his family as results came in. He had earlier said, “My plans are to work through the finish until 8 o’clock and then figure it out."

“After that, I don’t have plans for after 8 o’clock. I am focused on getting to the finish line, and once that’s over with, I’m sure, at some point in time, I will celebrate, regardless of the outcome. I will celebrate with the folks who worked side by side with me throughout this entire campaign.”