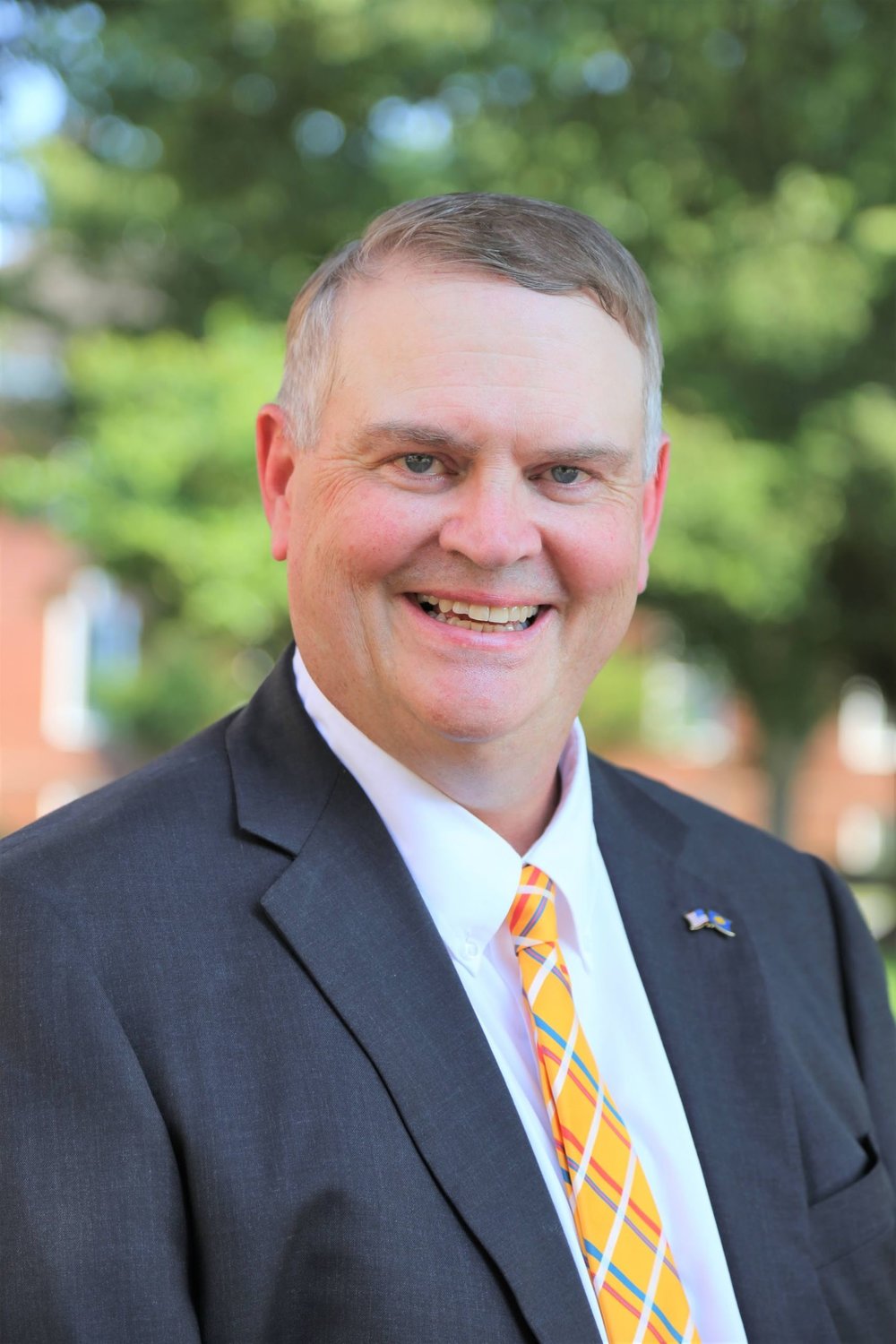 In a statement Monday, the senator expressed opposition to the executive action, stating that the debt cancellation would burden taxpayers who are feeling economic uncertainty.

“I strongly disagree with President Biden’s decision to cancel up to $20,000 in student debt. As do individuals who take out loans to purchase cars or obtain a mortgage, it is the borrower’s responsibility to pay back the money they were lent. What kind of message does this send to those who worked hard to pay off their loans or to folks who opted not to go to college because of the high cost? Transferring the debt from the debt holders to the taxpayers is horrible policy and sets a terrible precedent,” Sen. Bonini said.

“Additionally, President Biden does not have the constitutional authority to take such an action. Just a year ago, Speaker Nancy Pelosi stated, ‘People think that the President of the United States has the power for debt forgiveness. He does not … ’ She went on to note that canceling student debt would require an act of Congress. Only Congress has the ‘power of the purse’.”

He continued: “Now, one year later, he has done just that. During a time of high inflation and economic uncertainty, adding additional debt to the backs of taxpayers is the last thing this administration should be doing.”

Under the Biden initiative, borrowers earning less than $125,000 per year are eligible for a cancellation of $10,000 in federal student loan debt, while Pell Grant recipients earning below $125,000 annually are eligible for up to $20,000 in forgiveness. Additionally, the administration announced the extension of the federal student loan payment pause through Dec. 31.